A for-Real is a Hard Pop group that was established in Tokyo in July 2007 following the meeting between the singer Mizuki Shoji and guitarist Naoki Sugiyama in subway station of the famous electric Akihabara neighbourhood .

Their first album " Real to Real heavy " was released December 26, 2008 . At the same time, the group performs concert in the streets of Tokyo , Kanagawa , Saitama , Chiba , Nagoya and Osaka.

• " Hyper Meltdown " December 19, 2010 . The city of Kawasaki asks them to perform the theme song of Kawasaki Asian fiesta festival which takes place in April. “Kellogg” song is broadcasted on NHK radio and BAY- FM

• the single " Changing my soul " was released August 12, 2011 . Music created specially for the official entrance on the ring of professional boxer Tatsuro Minowa .

• " Real to real heavy to ..." November 4, 2012 . The title Mikanseinakajitu becomes the musical theme of the artificial creation of ruby in Science Museum of Tokyo.

•"Pieds Nus " July 17, 2013 following a tour in France with concerts streets and their presence at the Japan Expo in Paris

• The single "Miracle" is released in March 2014 because of involvement in charity action.

A for-Real performs nearly 230 live concert per year in the streets and Japanese festivals.

Real to Real heavy to 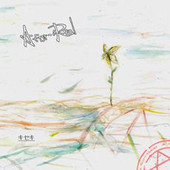 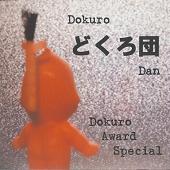 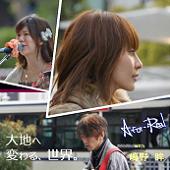 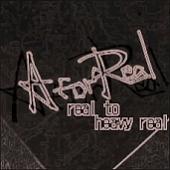 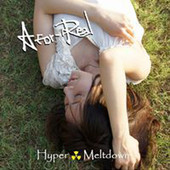 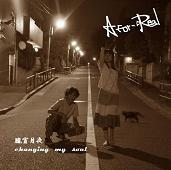 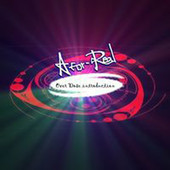 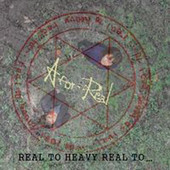 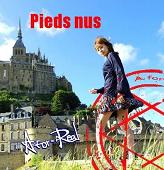 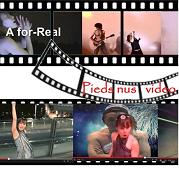 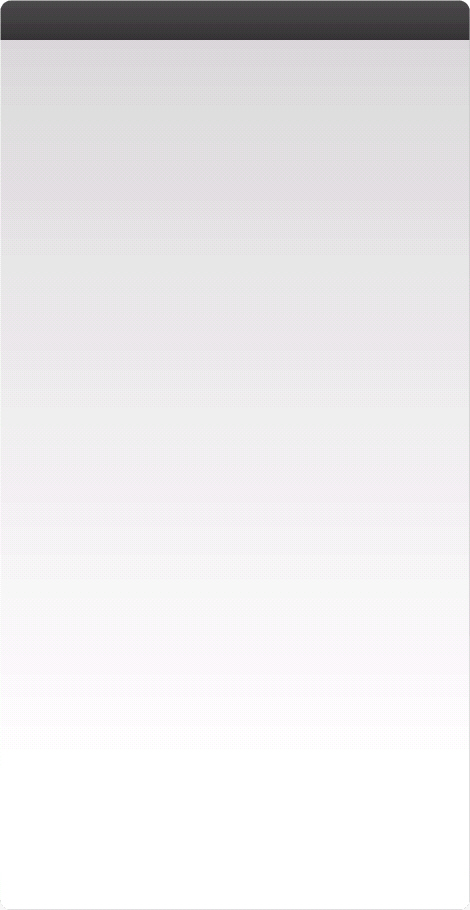 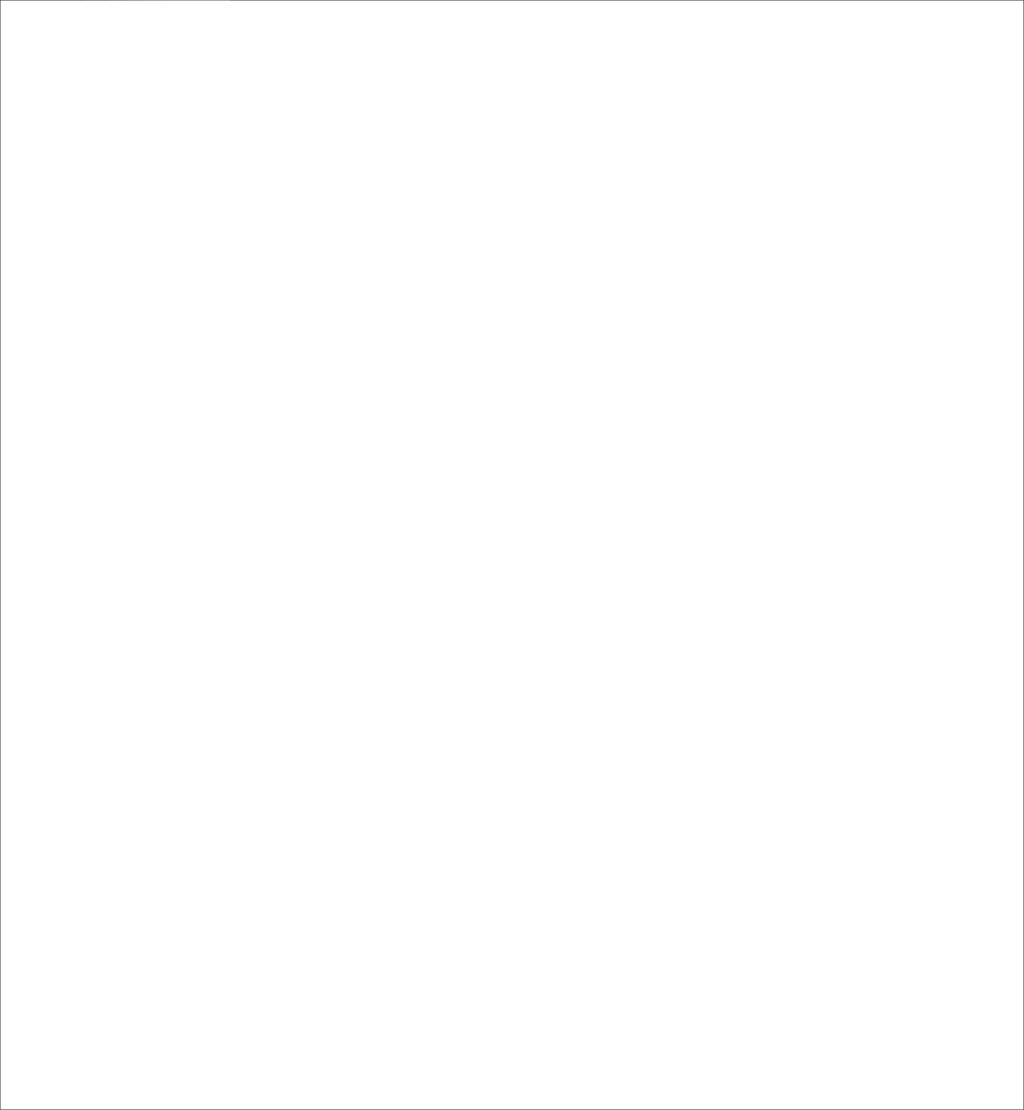 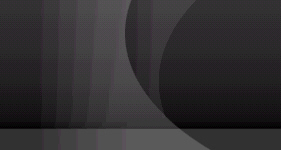